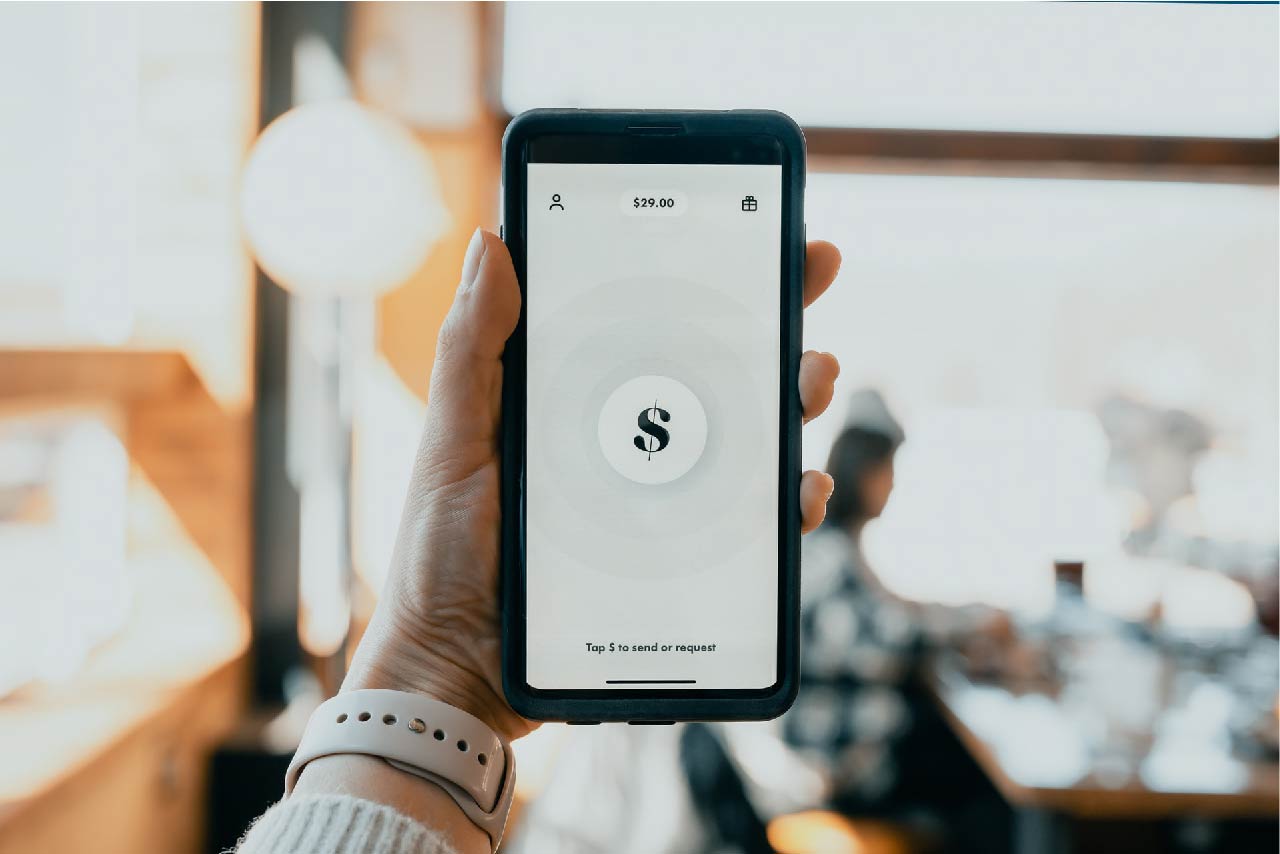 These days money can be sent to any corner of the globe in the blink of an eye. We hardly even consider the mechanics behind it, trusting that funds can be transferred from country to country, passing between different financial institutions without a hitch, until it safely reaches its endpoint. Here we compare the most well-known method for international money transfers, SWIFT, with Local Transfers via remittance providers.

SWIFT is an acronym for the Society for Worldwide Interbank Financial Telecommunication – an organisation that standardises global financial transactions, founded when banks around the world needed a consistent, universal way to transfer money between countries.

A common misconception is that the SWIFT network is a portal that transfers funds – instead, it sends information / payment orders between financial institutions, using SWIFT codes or BIC (Bank Identifier Codes). In other words, the SWIFT network is the largest financing messaging system in the world and also the most commonly used infrastructure for international money transfers.

How does it work?

Once the payer’s bank account is debited, the SWIFT transfer is routed through a series of intermediary banks (all part of the SWIFT network) until it reaches the recipient’s bank

What is Local Transfer?

Local bank transfers use a network of cross-border financial institutions to enable you to pay someone using their local bank. The process cuts out intermediary banks, using a network of bank accounts all over the world - with local currencies to clear bank transfer payments (sometimes also referred to as remittance) between the two sides.

How does it work?

Customers send funds via a domestic transfer from their own bank to a remittance provider’s local bank account in the sending currency. The cross-border platform then converts the funds through its network and pays the converted amount into the recipient’s bank account at a pre-agreed rate in the destination currency.

SWIFT transfers require a SWIFT code consisting of a unique series of 8-11 characters used to identify the specific bank where your money is headed. This means all financial institutions involved need to be part of the SWIFT network to enable the transfer of SWIFT codes.

Local bank transfers, on the other hand, do not use the traditional banking networks that process SWIFT transfers, and you’d only need the recipient’s bank account details and reference number (where applicable).

The complex nature of SWIFT transfers often results in higher costs as fees can be levied by both correspondent and recipient banks. Transferring your funds between different banks in different countries, means each intermediary bank charges their own handling fee or commission. And given the international nature of the SWIFT payment network, there is no set table of fees.

Local transfers can save multiple transfer fees as local channels will almost always be cheaper than SWIFT channels. Senders pay a minimal fee for transactions (almost like a local transfer), there are no hidden fees, and they are also usually free of any receiving bank charges for receivers.

Also, the size of your transfer matters: transferring smaller amounts can be quite costly on local networks, whereas SWIFT is more beneficial when transferring large sums of money not supported by local channels.

If a SWIFT transfer involves exchanging two or more currencies, banks often apply poor exchange rates and keep the difference; or they add their own profit markup, increasing the rate to up to 4-5% higher than the interbank FX rate.

International transfers feature slow processing times; and due to the complexity of SWIFT transfers, in some instances it can take up to 5 working days to process.

As a type of EFT (Electronic Fund Transfer), local transfers typically allow funds to transfer faster than other methods, with speeds that often approach real-time.

SWIFT provides a secure network of over 10,000 financial institutions in 212 different countries. As long as your bank is affiliated with SWIFT, the network can securely communicate a payment order to transfer your money from one place to another.

Local bank transfers are rapidly gaining traction globally due to its convenience. You can reach pretty much anyone worldwide, via a well-established network of local banks and payment processors. Having said that, in working with cross-border remittance providers, currencies could be restricted to only those supported by the network of that specific provider.

Now that we’ve compared the two options – both secure and accessible – we recommend using our convenient INFT International Money Transfer solutions for your business transactions. Whether you’re a new business looking to expand internationally, you’re keen to purchase from suppliers abroad, or pay a vendor off-shore, our cross-border payment system offers one of the lowest and most transparent FX fees available at rates cheaper than banks. Moreover, INFT supports over 40 currencies in 180+ countries across the globe, so you can move your money around without any qualms.

DIGITAL FINANCE AT YOUR FINGERTIPS

A Simpler Way to Manage, Access, Send, and Spend Money for Your Business. 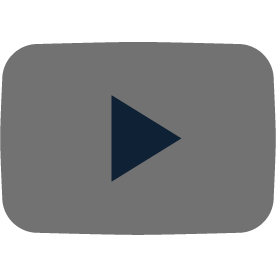